With beautiful graphics and exciting and engaging new mobile MOBA gameplay, here are the Top 4 most notable games in September 2019.

In terms of gameplay, the Extraordinary Ones mobile game has many similarities to 90% compared to League of Legend. All elements of the game form a unique fighting style against each other of the pure MOBA series. The distinctive feature of Extraordinary Ones Mobile is the unique and strange style of general design.

In addition to creating comic-book characters and building a story for each character, the producer also connects their stories to create a novelty in the origin of each group of generals in game. 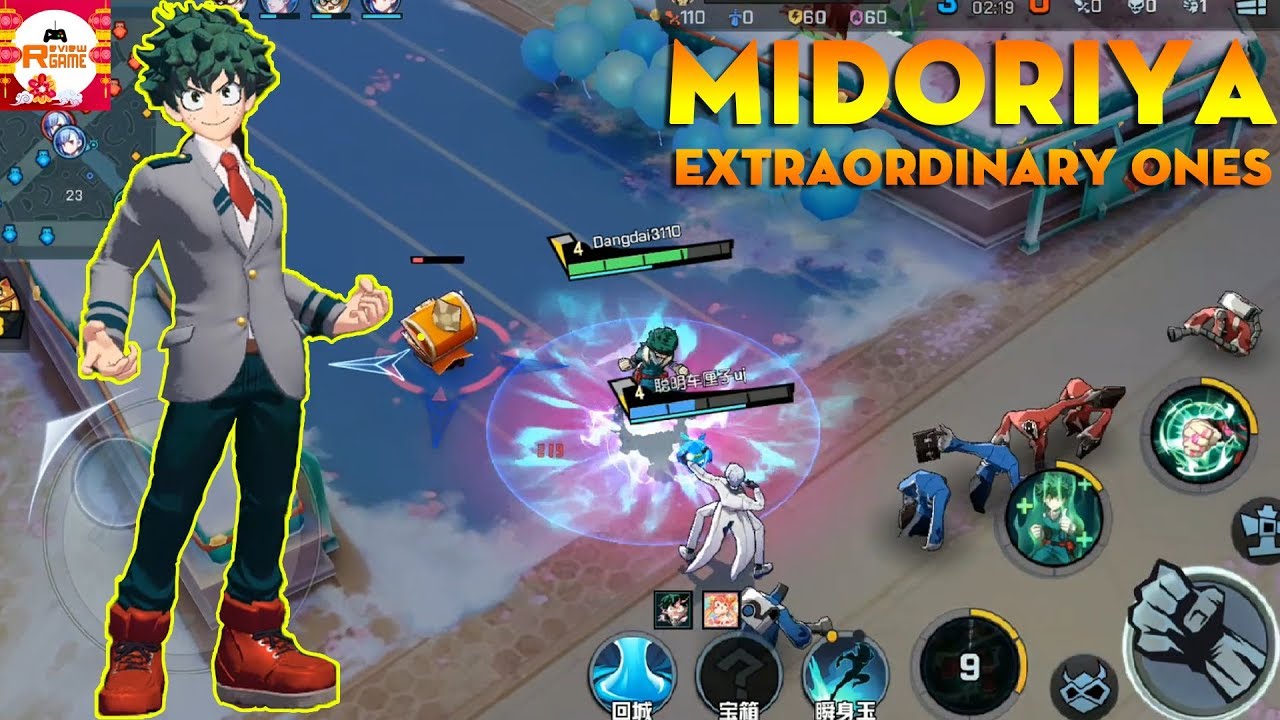 Inspired by Overwatch, Ace Force possesses gameplay, character skills, and map design that are almost identical. However, there are still distinct features. Compared to Overwatch, the design of guns and characters is less cartoonish and tends to be quite strange.

Ace Force mobile game also has a huge number of characters up to 20 characters divided into different systems. Add to that the extremely creative game modes including King of the Hill, Team Deathmatch, Invasion and most especially Barking Royale – where players can turn into dogs carrying guns and kill each other.

Speedy Gunfire: Striking Shot has a familiar design style similar to the popular MOBA games today. However, unlike other MOBA games, the in-game map is more specifically designed.

In addition, players can unlock exclusive maps and experience new map types with new game modes through updates. With a limit of one match in only 5 minutes, you and your friends will embark on fast-paced but strategic battles. 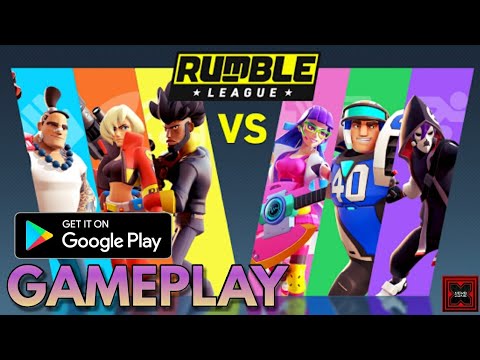 Similar to the popular MOBA mobile games today, Rumble League uses a top-down perspective and has a standard key combination and interface. The game possesses a multitude of attractive modes from traditional 5vs5 to escort the weak, capture the base, Deathmatch and even Battle Royale mode.

The hero system in the Rumble League mobile game is also extremely diverse, taking on different roles in the squad. From the knowledge, research and experience of each hero to grasp the strengths, weaknesses, coordination with other heroes to devise strategies in battle.