The 10ton publisher brought the Undead Horde to the Android platform after its release for iOS in October. Undead Horde was previously released on various platforms. And the PC release has become the manufacturer’s fastest selling release on Steam.

If you’ve never heard of the Undead Horde, it’s a great combination of the RTS and ARPG genres where you play as a necromancer. He is strong. Basically he can fight on his own to defeat enemies with devastating attacks.

However, the power of a necromancer is not limited to just that. If you want to become even stronger, you can increase the number of minions undead after defeating them. With the true power of the necromancer over corpses, the necromancer can summon all kinds of immortal creatures to support himself in battles. It included the enemies the necromancer had just killed.

Undead Horde can be seen similar to Pikmin or Overlord. This is where your army will follow you throughout the battlefield and will attack anything you request. And your ultimate concrete goal in Undead Horde is to lead your army of Undead against King Paladin Benevictor. 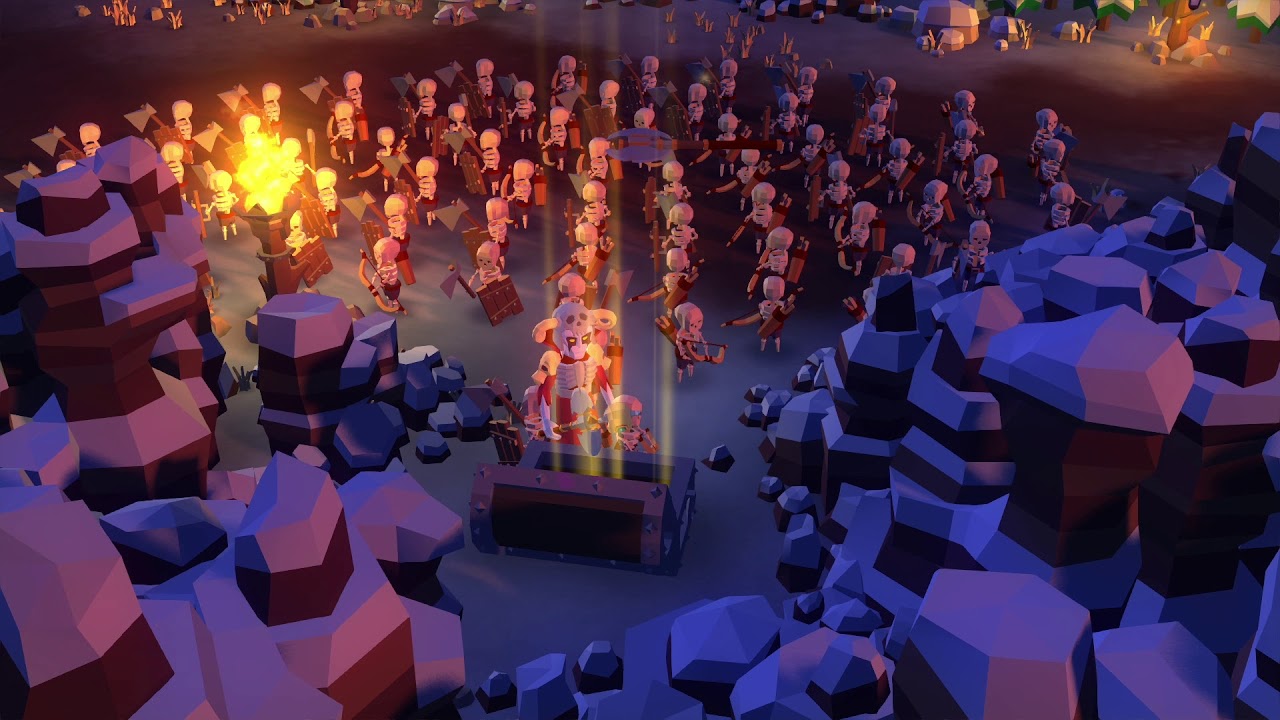 Undead Horde also has some RPG elements that allow you to upgrade your character’s abilities. For example, you can increase the number of undead that you can control at the same time. It allows you to lead a larger army and thus is stronger in number.

Currently, to celebrate the launch of the game, 10ton publishers are offering Undead Horde with deals. It was like an apology for a delayed release. And when the time is up, it will cost $ 9.99.